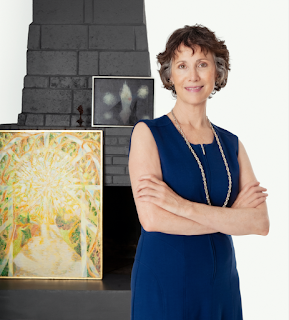 Patricia Watts has twenty-five years of experience as a curator. She specializes in underrecognized 20th century artists who embrace the human-nature relationship. Watts also works with mature artists to publish monographs, and with artists' estates/trusts to create archives and arrange for donations of artworks to museums. Other services she provides include development of public-private museums and art parks.

Watts has a certificate in Appraisal Studies in Fine and Decorative Arts from New York University, School of Professional Studies, and is USPAP compliant. She is also an Associate member of the Appraisers Association of America (AAA), New York.

Watts has a BA in Business Administration from Stephens College in Columbia, Missouri, and an MA in Museum Studies/Exhibition Design from California State University, Fullerton. She is the Founder and West Coast curator of ecoartspace, a platform for artists addressing environmental issues in the arts since 1997. From 2005-2008, Watts was Chief Curator at the Sonoma County Museum in Northern California, where she managed and curated the Tom Golden Collection, one of the nation's largest collections of Christo and Jeanne-Claude's preparatory works. She has curated solo shows of Ruth Asawa's wire sculptures and paintings, selected from the Paul Lanier Collection; and Marguerite Wildenhain's ceramics from the Forrest L. Merrill Collection. From 2012-2017, Watts worked as consulting curator for the Marin Community Foundation in Novato, where she organized several large-scale group and monographic exhibitions focused on under-recognized mature and deceased artists of the North Bay Area.


In 2014 Watts worked with the estates of Jesse Reichek, Paul Beattie, John Anderson, Jenny Hunter Groat, and Adam Worden to curate the exhibition Inner Worlds at the Marin Community Foundation. To accompany the show she produced a 70-page catalogue with essays, which initiated her imprint Watts Art Publications (WAP). In 2016 WAP produced a 70-page monograph, with essay, on Woodacre artist Harry Cohen; a 30-page monograph, with essay, on Sausalito artist Marge Rector; and a 64-page catalogue of the works of Om Prakash for his exhibition at the Marin Community Foundation. In 2017 WAP produced a 66-page monograph for the Holman estate on the work of Marin County painter Arthur Holman (1928-2015). And, in 2018, WAP published a 100-page monograph of florescent abstract paintings by Richard Bowman (1918-2001). Watts then curated the exhibition Richard Bowman: Radiant Abstractions for The Landing Gallery in Los Angeles in 2019. 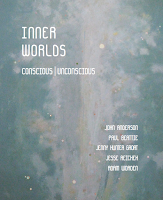 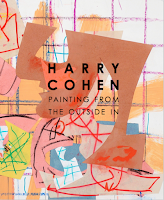 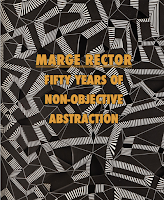 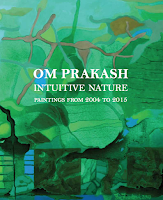 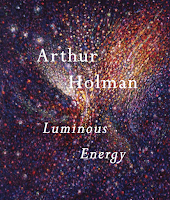 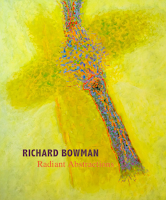 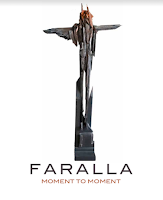 You can view all the publications HERE